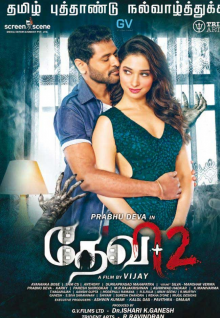 Summary - Devi 2  is a new upcoming tamil Indian horror comedy filmy and  co-written and directed by A.L. vijay It is a sequel of 2014 Devi. The film staring by Prabhu Deva  in the lead role with tamannaah Bhatia. They both of have teamed up for the sequel of devi. Devi 2 also stars kovai sarala, Nandita swetha and RJ Balaji.
Cast & Crew 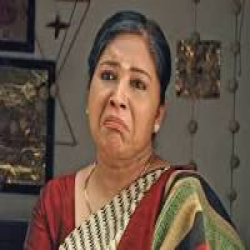 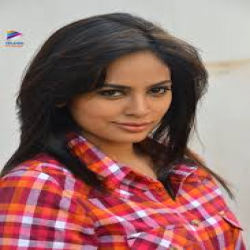 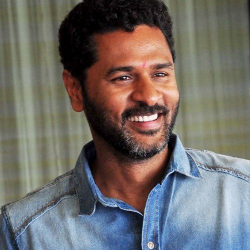