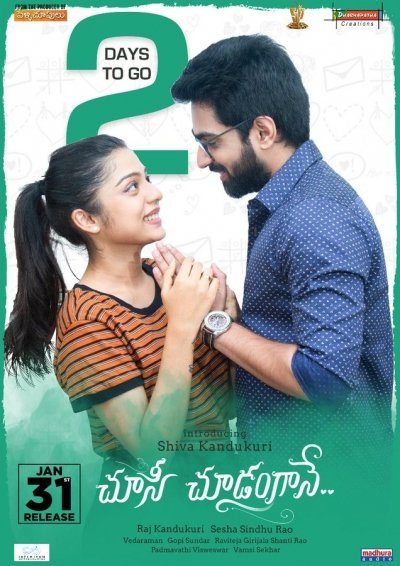 Choosi Choodangaane is an upcoming Telugu movie in a romantic comedy, directed by Sesha Sindhu Rao and the film starring Shiva Kandukuri, Varsha Bollamma (Telugu Debut) and Malavika Satheesan in the lead roles. The film's music is composed by Gopi Sundar, while cinematography and editing are handled by Vedaraman and Raviteja Girijala respectively. The film is scheduled to release in 31st January 2020 and produced by Raj Kandukuri under the banner Dharmapatha. 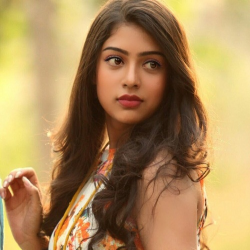