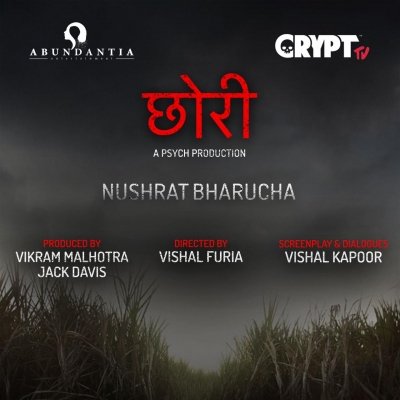 Chhori is an upcoming Bollywood horror movie, directed by Vishal Furia and the film stars Nushrat Bharucha in a lead role. This film is the official remake of Marathi film titled 'Lapachhapi'. The movie is produced by Vikram Malhotra and Jack Davis. The screenplay & dialogues are done by Vishal Kapoor. Chhorii is all set to release on Amazon Prime Video on 26 November 2021. 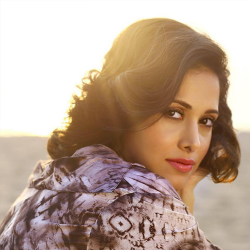