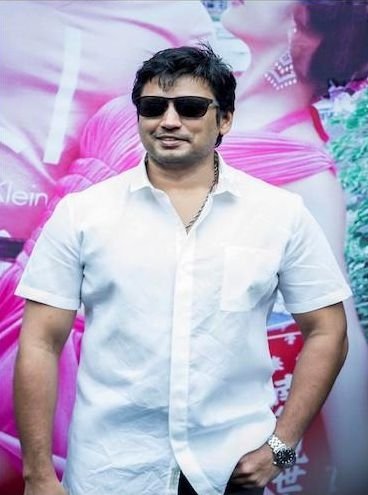 Andhadhun is an upcoming tamil movie, directed by Mohan Raja and the film starring Prashanth. Andhadhun is the tamil remake, orginally Andhadhun is in bollywood movie which is directed by Sriram Raghavan and starrer is Ayushmann Khurran. Andhadhun’s story is about a pianist who gets entangled in the murder of an out-of-work actor, which forms its crux. Prashanth has learnt to play the piano as well, over the last six months. Film will release soon. 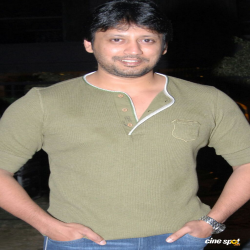