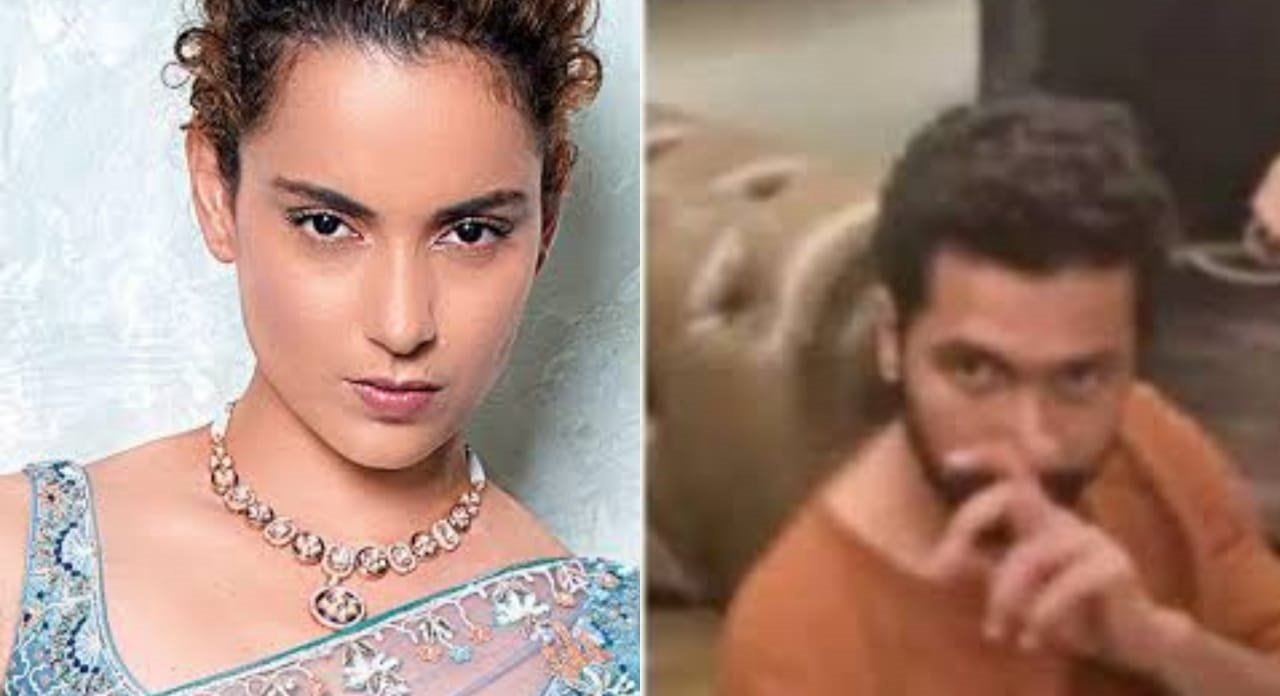 Kangana Ranaut in her explosive interview to Republic TV reveals some inside dark secrets of Bollywood. After the demise of Sushant Singh Rajput, news have recently surfaced that the actor was forced into drugs. This raised another alarming issue in the entertainment industry and in order to speak about it, Kangana slammed Bollywood parties for promoting the drug culture. “At some point, 99 percent of them. Some might have faced health conditions, or because of age, or after being admitted or having repercussions, they have quit now after doing it throughout their youth. Even if I count them, there are 99 percent people. Everybody without fail, at some point, is doing it, and if there is a party, everyone is indulging in it, " she told the channel.

Adding further, Kangana requested the government to intervene and ban artists who are found guilty of doing drugs. "Our youth is involved in drugs in a very severe way. The film industry should be held responsible for this because they have made them role models, " she added.

As far as Sushant's case is concerned, his sister Shweta Singh has revealed chats of Rhea Chakraborty where she is openly demanding 'doobie' (drugs) from SSR's friends and roommate. Shweta slammed the actress for dragging her brother into it and wished she had never met him in the first place.